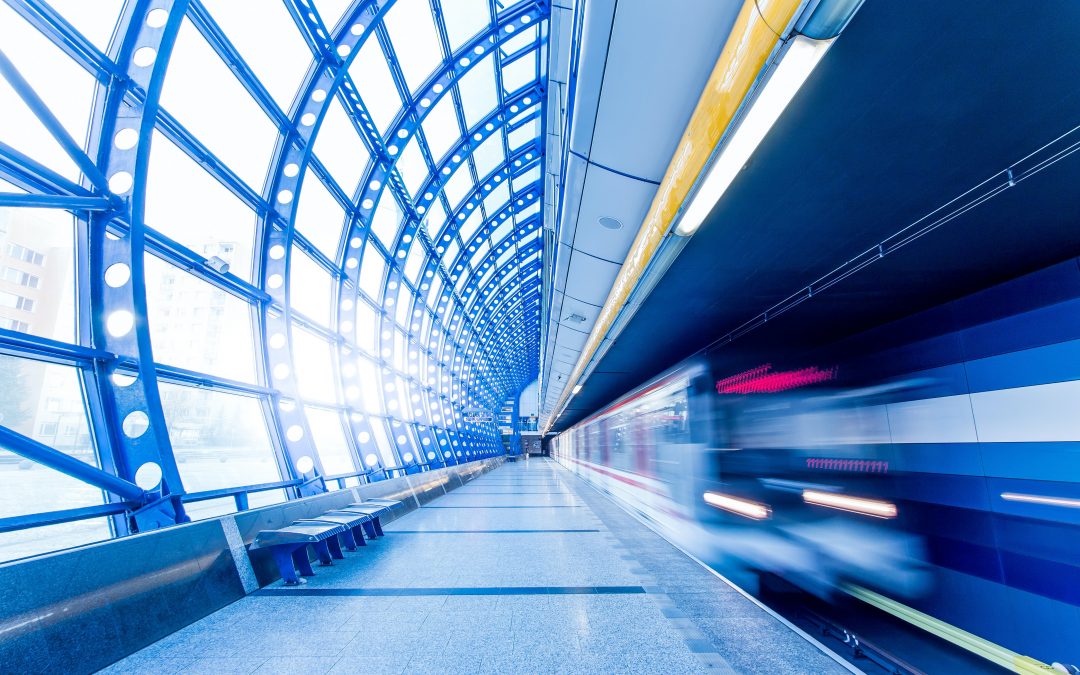 An Bord Pleanála has approved a €600m road project, aimed at alleviating traffic congestion in Galway City. The N6 Galway City Ring Road would comprise dual and single lane carriageways, over an 18 kilometre route. The road will take three years to construct and it would involve a number of tunnels, as well as a viaduct over the river Corrib.

The DART + programme involves trebling the length of track to 150km in the greater Dublin Area. It is planned that permission for a railway order for DART + West will be sought from An Bord Pleanála in 2022 and that construction will take around four years.