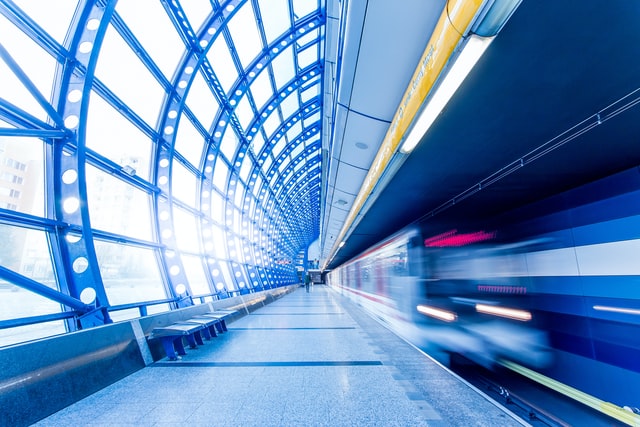 The Cabinet has approved a preliminary business case from the National Transport Authority to lodge a planning application for Metro Link with An Bord Pleanála in September. The project would represent the largest rail infrastructure investment in the country since the turn of the century. The plans would see Metro Link consist of a fully segregated railway, most of which will be underground from north of Swords to Charlemont in Dublin city. It would serve Dublin Airport as well as Ballymun and Glasnevin. Construction is set to begin in 2025 and be completed between 2031 and 2034. The full story can be viewed on rte.ie.